The Apprentice 2015: Write a children’s book

Last week the candidates had to write, produce and sell a children’s book in three days. That’s right – one day to write it, one day to get it made (complete with illustrations and design work) and one day to sell it into stores large and small. The tasks on The Apprentice are getting a bit tired and samey after ten years of the same formula, but this one was right up my alley. 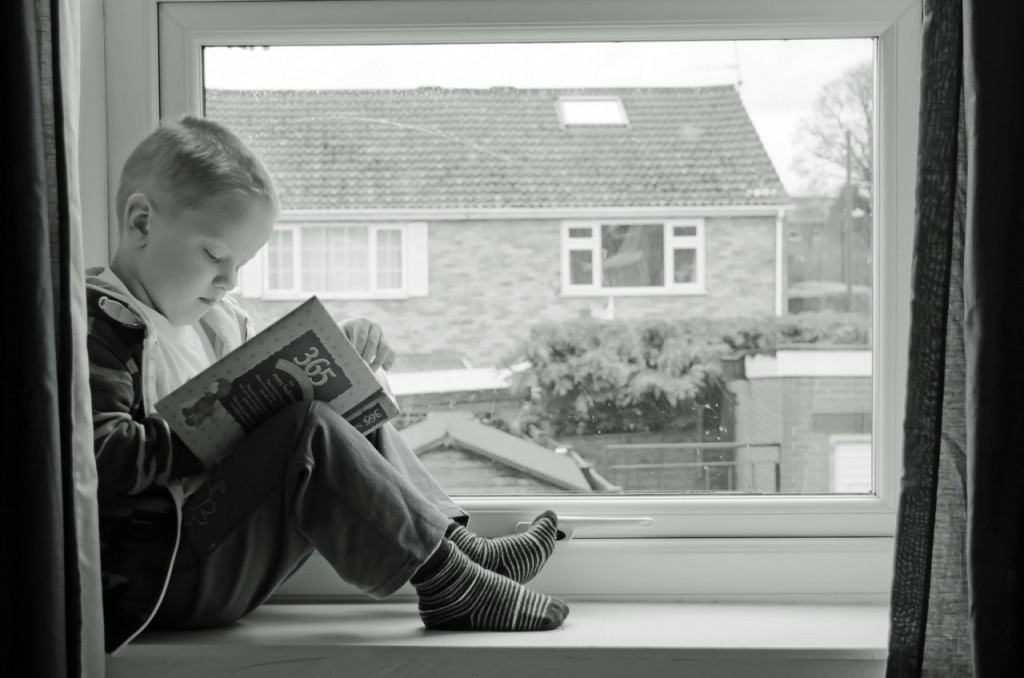 At first I was cringing as I watched Sam wax lyrical about Aristotle and the Snottydink, but by the end I wanted his team to win as I liked his enthusiasm and creative spirit! At least he was thinking about the plot and the overall ‘message’, unlike the other team who did have a plot, but one that wasn’t accurate in the information about honey production that it was trying to convey to its young audience. Nothing gets my goat quite like a children’s book that is wrong, wrong, wrong about something factual.

Sam seems like such a nice guy, I want him to do well in the process but usually it seems that the most horrible characters do the best on The Apprentice so I fully expect the final four to be Richard, Charleine, Selena and Vana, or possibly Brett.

I think the episode went a good way towards illustrating why writing a children’s book isn’t just as easy as A, B, C. I definitely have a lot of admiration for the graphic designers who came up with the visuals in just a day!

That reminds me, I need to finish off – start, actually! – the artwork for this year’s Christmas card… I got off to a good start with my watercolour sketch, but my first full size effort was doomed to failure after the masking fluid didn’t behave quite like I thought it would.