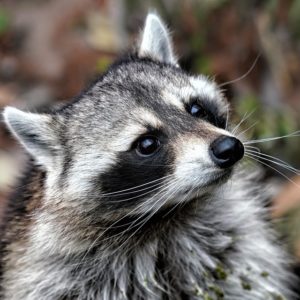 I’ve done a post a bit like this before, but as an editor I like to stop every now and then, take stock and be grateful for all the new things I’ve learned recently as a result of online searches. This time everything is fairly innocuous and unlikely to bring an ominous knock at the door! These 11 searches were all undertaken as part of my work on two books; one fiction, one non-fiction.

Please rest assured that I do look at more than one source when fact-checking, but I’m not going to bore you with all of them!

That, dear reader, is why my head is full of bits of information that probably wouldn’t even be useful in a pub quiz, but I forget to take my vitamin D and put the bins out. Prize if you can guess which searches were for the fiction book and which for the non-fiction.

Writers, what have you been researching recently? And fellow editors, what strange facts have you learned in the course of your work?

It’s International Women’s Day and I feel oddly pressured to jump onto the bandwagon and write something topical. After all, I’m a woman, so it feels as though I’d be letting the side down if I didn’t at least mention it!

I don’t want to go down the boring route of ‘X female authors you should read’, though. I did that a couple of years ago for Help For Writers, if you’re interested. Other female authors I enjoy are Jan Mark, Diana Wynne Jones, Agatha Christie, J. K. Rowling, Jane Austen, Annie Proulx, Virginia Woolf and S. E. Hinton. I’m sure there are many more but you know how it is when you come to write something — my mind’s a blank!

So … being a woman. I’ve had an easy time of it so far. I’m white, I’m healthy, I’m cis, I’m (arguably) middle-class (I didn’t start out that way, but I have a desk job and a mortgage now so …). I live in the UK, where, while there is plenty to complain about, the standard of living for people in my position is actually pretty damn good. I’m middle-aged, so for the moment I escape most of the stereotypes about the old and the young. In many respects I lead a charmed life. I recognise why we still need an International Women’s Day, but really, who am I to talk about prejudice or sexism?

During my time in the non-profit sector, women outnumbered men in my workplaces and were just as respected by their peers. Then I moved into the publishing industry where, again, women are known to outnumber men, although not necessarily in the most senior roles. I can count on one hand the number of times I’ve been on the receiving end of sexist behaviour. (Disclaimer: it is quite possible that there were incidents that I simply didn’t notice, because I’m unobservant and socially inept and these things tend to go over my head.)

However, not being totally stupid I can see that not all women have it as easy as this privileged white woman, and in some countries women have few rights and are treated appallingly. There are more ‘issues’ than you can shake a stick at, but ‘honour’-based violence is particularly concerning — and does happen in the UK, too — so a few years ago I made a piece of artwork on that theme. 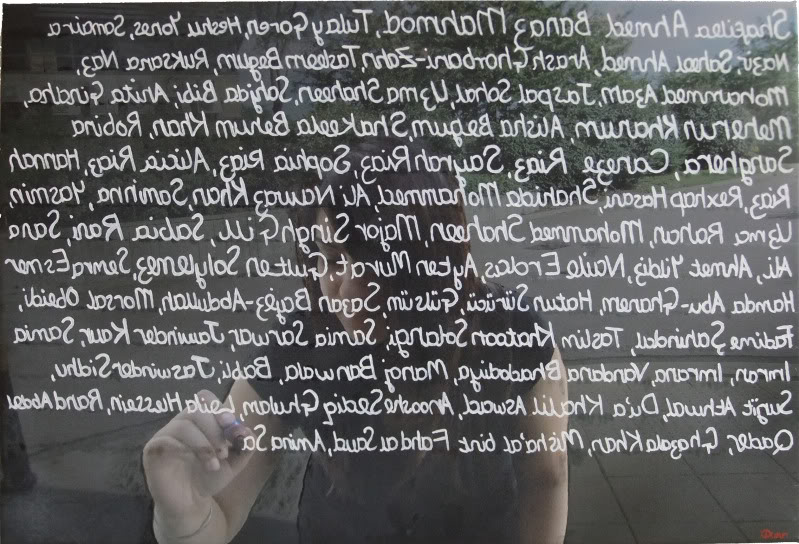 It’s acrylic paint on top of a photograph, and the writing is the names of all the women killed in ‘honour’-based crimes in the UK that I could find at the time.

My motivation for doing the painting was to help raise awareness (although my little exhibition probably didn’t get more than a handful of visitors!), but that’s not much concrete help. If you want to help in some way, Karma Nirvana is a great charity that is always looking for donations and volunteers (trustees and community champions). To help women in the UK more generally, please consider supporting Women’s Aid.

If you’re a writer and a woman and you’re facing prejudice or disadvantage, I can only say: don’t give up! If you want any help with your manuscript please feel free to get in touch. I’m afraid I don’t have any magical contacts in the publishing world, but if you’re interested in self-publishing to get your work out there, I can certainly point you in the right direction and I’d be happy to have a (no-obligation!) chat about your options.